With apologies to Walter Cronkite. From The Economist: 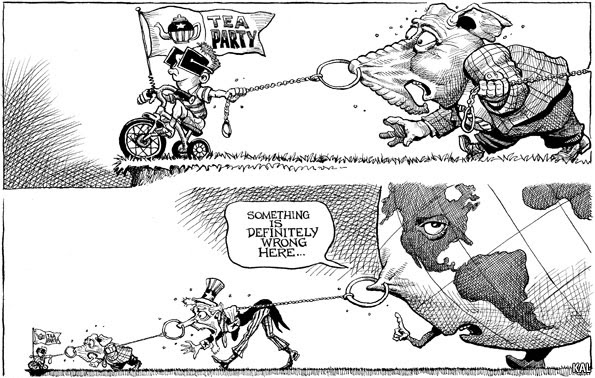 The Cronkite link has this telling excerpt:

"The first night up, he ended the show by saying, I'm paraphrasing, 'That's the news. Be sure to check your local newspapers tomorrow to get all the details on the headlines we are delivering to you.'"

"The suits -- as we used to call them -- went crazy," Socolow told CNN, referring to CBS executives. "From their perspective, Cronkite was sending people to read newspapers instead of watching the news. [Emphasis added.] There was a storm."

"In the absence of anything else, he came up with 'That's the way it is.'"