Yet another reason to despise Groupon

Aside from being parasites, they are now brazenly trying to steal the GNOME Foundation's GNOME trademark.

[UPDATE:] Groupon backed down in the face of public pressure. 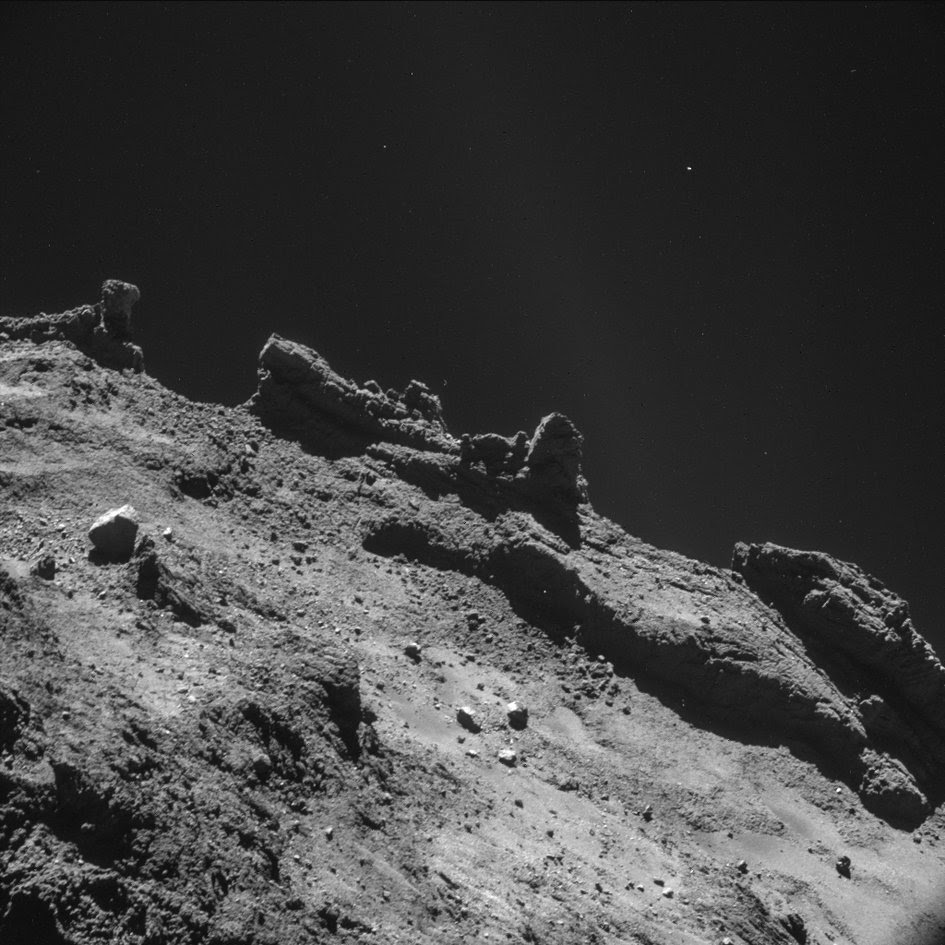