No evidence of collusion here 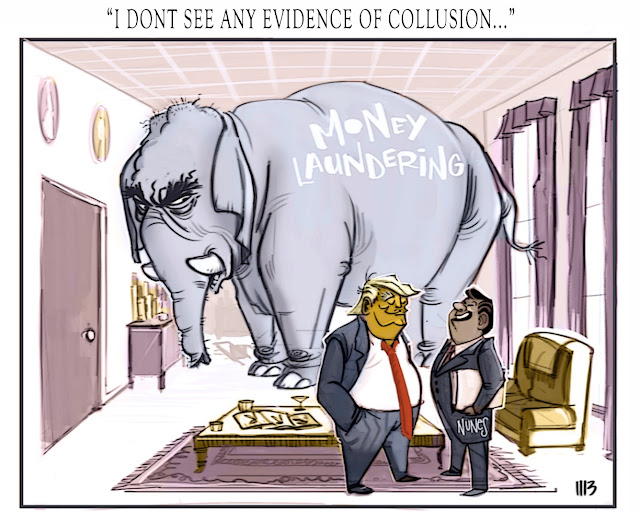 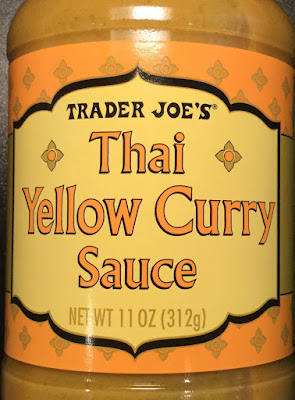 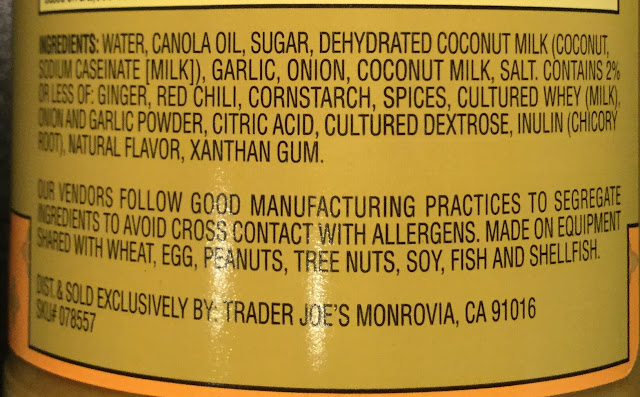 I was contemplating whether or not to write about how incredibly stupid it is to try to solve the school shooting problem by arming teachers.  I was waffling because I don't really like to belabor the obvious.  And then this happened:


A teacher accidentally fired a pistol inside a California classroom while lecturing about public safety and injured three students, according to police.

Dennis Alexander was pointing the gun at the ceiling when he inadvertently fired it Tuesday at Seaside High School, said Abdul Pridgen, the city's police chief.

Bullet fragments ricocheted off the ceiling and hit a 17-year-old student in the neck, Pridgen said. Shortly after the incident, class resumed as usual.

The teen’s father, Fermin Gonzales, said he rushed his son to the hospital after the 17-year-old returned from school with blood on his shirt and a neck injury.

Let that soak in for a moment: a teacher fired a gun in a classroom, injured three students, one of whom was bleeding from the neck to the point where he ultimately had to go to the hospital, and then resumed teaching as if nothing had happened!  No, "Hey, is everyone OK?"  Just, "Oopsie, my bad.  Now open your textbooks to page 23."

I hope that a minor injury is all it's going to take to get people to come to their senses, and not an all-out bloodbath.  But I'll give long odds against.

Is it time to take the Hyperloop seriously? No.

Over four years since it was first introduced, Ars Technica asks if it is time to take the Hyperloop seriously.  And four years since I first gave it, the answer is still a resounding no.  Not only has the thermal expansion problem not been solved, there has been (AFAICT) absolutely no attention paid to simple operational concerns that could be show-stoppers.  Like terrorism.  If you think airplanes are a soft target for terrorism, there should be no doubt in your mind that the bad guys are absolutely salivating at the prospect of the hyperloop.  The extent to which it would be vulnerable to terrorism, or even simple mechanical failure, is just mind boggling.

Let's set terrorism aside for a moment and just consider how the system would recover (or not) from a simple mechanical failure.  A pod breaks down.  That could happen, right?  What would you do?

With every other mode of transportation heretofore invented by mankind, the answer is: you get the people out of the failed vehicle so they can get to their destination some other way, and move the failed vehicle to a repair facility.  But this won't work for the hyperloop.  The pods are inside a sealed metal tube hundreds of miles long.  If you do the math based on some very conservative assumptions about how often pods would have to run in order to be a viable transportation system you will find that there will be (at a minimum) dozens of pods carrying hundreds of people inside the tube at any given time.  If one pod breaks down, all the pods behind it have to stop too.  So now you have a convoy of pods full of people stuck in a sealed steel tube.  How do you get them out?  I've never seen any hyperloop advocate even raise this issue, let alone actually take constructive steps towards solving it.

The fundamental problem is that the hyperloop track is a cascading single point of failure.  If a pod breaks down and blocks the track, the whole system goes down, and it (almost certainly) stays down for a very long time.  It's as if every time an airplane had a mechanical problem the net effect on the system was equivalent to a plane crashing at the intersection of all the runways at SFO and shutting them all down at once.

There are other transportation systems that have this problem, notably rail.  But when a train breaks down, you can always just get out and walk to safety as a strategy of last resort.  The hyperloop design makes that inherently impossible.  You can get a little taste for what things might be like by looking at what happens when people are trapped in subways.  It is not pretty.


During that 45-minute wait, riders tried to claw open the doors for air, said Chris Ebelhar, a passenger. A person chanted, “‘Find your happy place, find your happy place,’” he said. Panic increased when passengers realized that the doors at each end were locked, he said. “If there was a fire, we would have all died or just burned up,” he said. “We couldn’t open windows. It was insane.”

And that was a 45-minute wait.  That's how long you're in the pod when things are working normally!   In a failure scenario you will (unless someone comes up with something really clever) be stuck for hours, possibly even days.  It will be more like being trapped in a mine than in a subway car.  You think claustrophobia is a problem on airplanes?  You ain't seen nuthin' yet.  Hyperloop pods are designed to be occupied for less than an hour.  They are not tall enough to stand up in.  There are no bathrooms.  There are no windows.  And there are no emergency exits.

It seems to me that having at least some sort of minimally plausible story to tell about what one would do in a situation like this should be a pre-requisite to doing any further work on the hyperloop, otherwise you could easily end up in a situation where you have invested an enormous amount of money in it only to find that this problem simply does not have an economically viable solution.  Not all problems do (c.f. the flying car).
Posted by Ron at 3/05/2018 10:46:00 AM No comments: