[Third in a series]

After Madeira we had two back-to-back ports of call in the Canary Islands of La Palma and Tenerife.  They were two separate stops on two different days, but I'm going to lump them together because there's not that much interesting to tell, and I want to get to the main attraction, West Africa.

The Canary Islands are volcanic tropical islands not unlike Hawaii or the Galapagos.  The most interesting thing about Tenerife is that it was the site of the world's worst ever aviation accident, and the most interesting thing about La Palma is that it is rumored to pose an existential threat to the eastern seaboard of the U.S. (though apparently, it's not true).  Both islands grow a lot of bananas, offer a nice tropical getaway easily accessible from Europe, and that is about the extent of their claims to fame as far as I could tell.

On La Palma I took a tour into the rain forest, and decided to go off-script and explore this interesting-looking path: 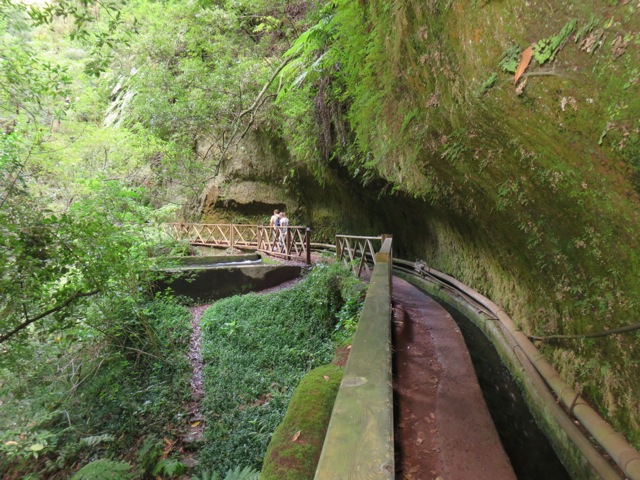 which led me to this tunnel: 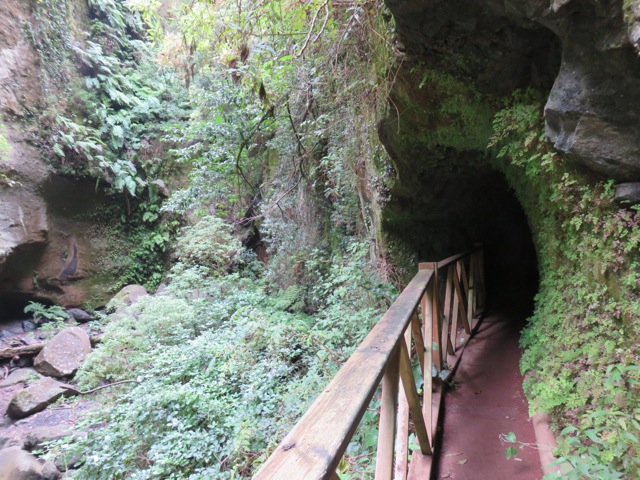 Unfortunately, I had left my cell phone behind (I have an old CDMA iPhone which is mostly useless overseas) so I had no light, and the tunnel was long enough that I could not see through to the other side.  Fortunately, a good samaritan couple showed up and let me follow them through.  The tunnel led to this spectacular waterfall: 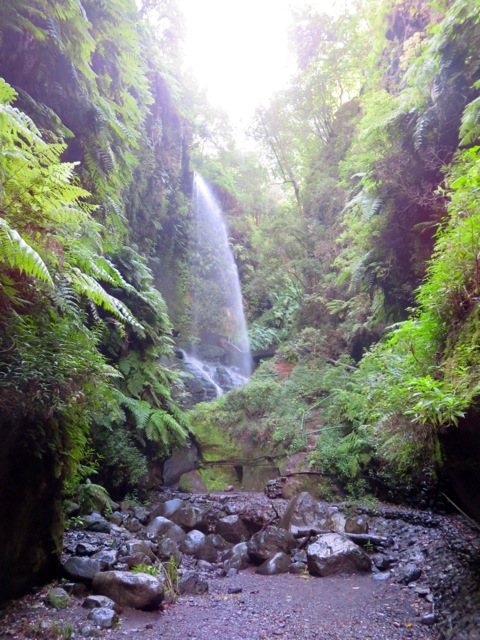 On Tenerife, my experience was almost the exact opposite.  Tenerife also has a rain forest, but my tour took me up to the volcano, well above the clouds and the rain forest.

To me it was indistinguishable from parts of the American southwest. Next stop: Cape Verde.  That's when things started to get more interesting.