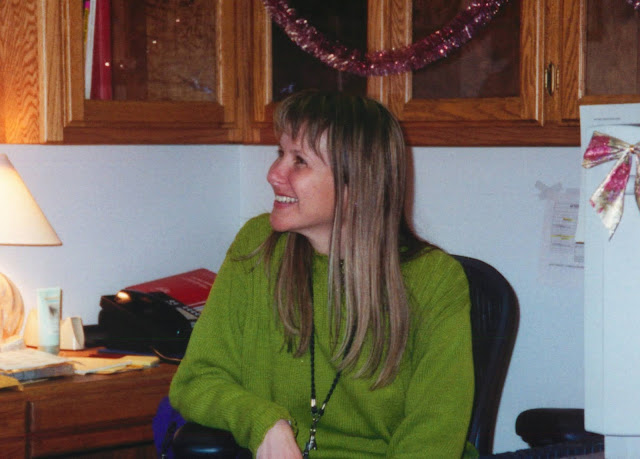 My sympathies on your loss. A very sweet eulogy.

I can think of almost nothing else today. That was such a beautiful tribute.

Best wishes to you and everyone else who will miss her. A nicely done eulogy, Ron.

A lovely eulogy. I am so very sorry for your loss! I was devastated and shocked to hear this news yesterday from a mutual friend. Irit and I had just reconnected about a year ago after having been good friends in high school and beyond. It was as if no time had passed and I felt so blessed. I had just had one of our conversations in July. This is a huge loss to many people. She was such a strong force and sprite for good in the world. May peace be with you and your family.

Very lovely memorial to your sister. Having personally known her from childhood, she could be quite infectious and contagious !!!!

I found this post only today - August 11, 2021. It is a bittersweet day today - it is my 31st wedding anniversary today so celebration but also a day of grief as I remember my childhood friend and sister, Irit. Irit was my bridesmaid and maid of honor on my wedding day. She later became my daughter's godmother. There are many miles between CA and TN, but she and I were connected through time and space. We had talked in the early days of Covid, as things were beginning to shut down, and there were many unknowns. We talked about whether we could find a way to see each other safely. Your tribute is beautiful and loving. She did have the greatest talent to get along with everyone. I counted myself lucky to be in her circle. May continued peace be with you and your family. Holding your parents close in my heart. - Pamela B

I miss her so much. I’m Bob’s daughter. I always thought of her as a mom and just because they didn’t officially marry, I refer to her as stepmom. Today has been a year without my friend, mentor, awesome sauce lady. She always encouraged me. Through law school, spats with Dad, etc. I can’t wait to see her again. Irit, you’re the best. Especially the books. All 💯. Miss you boo. 💗

I just discovered Irit's passing today. I am in shock and mourning. Reading others' earlier tributes has been moving; we all remember and mourn the same incredibly bright warm woman. In addition to Irit's warmth, Irit's independent, strong spirit has always been inspirational to me. --Suzanne Kaebnick

Than you, Suzanne -- and everyone else who left a comment here.

Note that there's also another tribute site for Irit here.