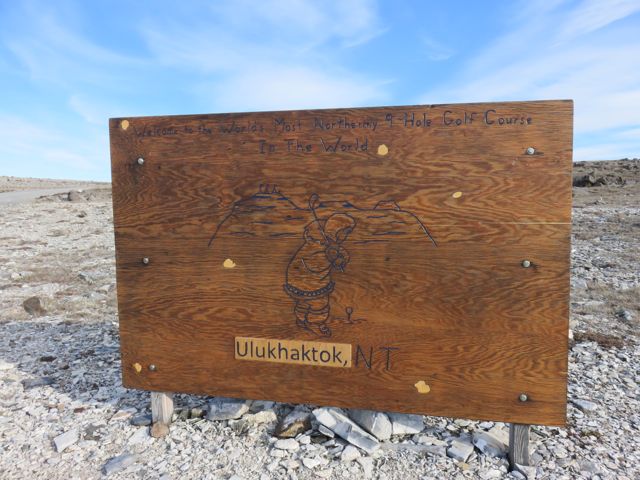 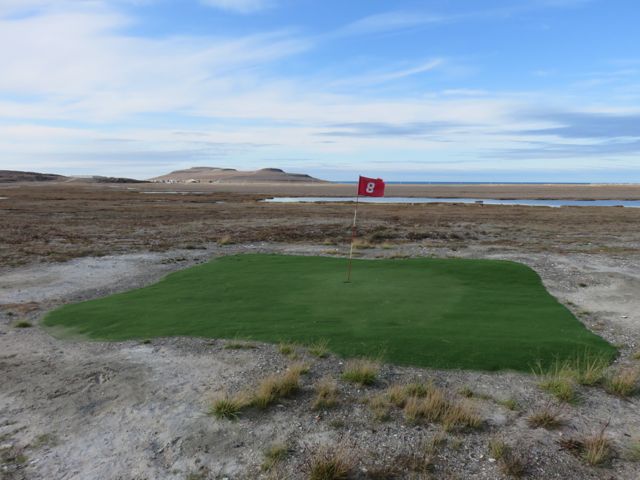 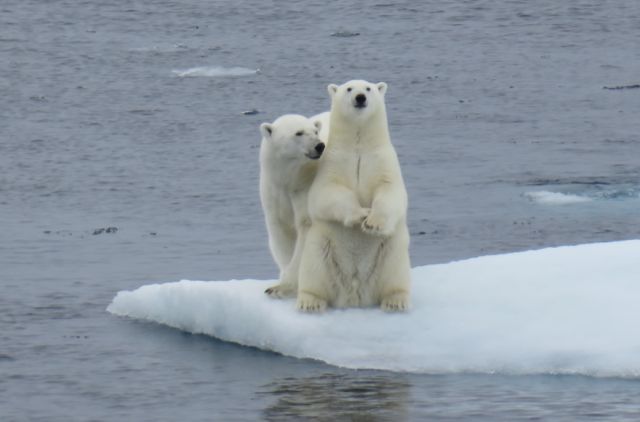 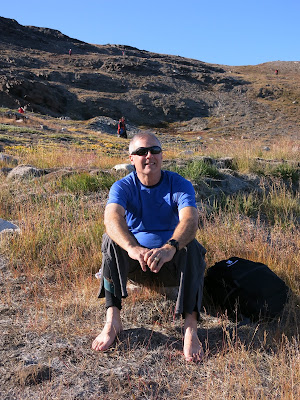 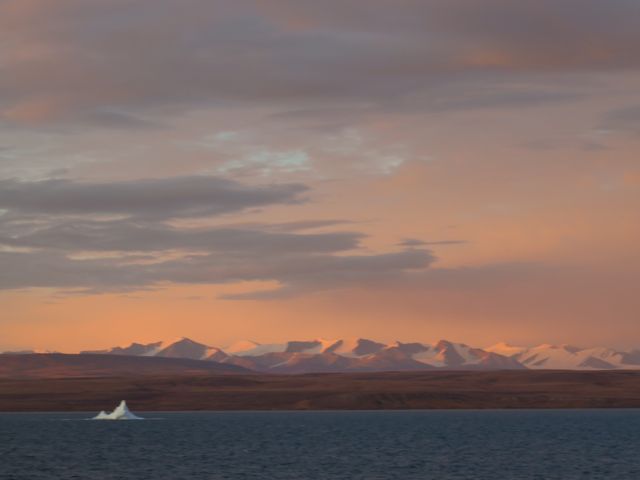 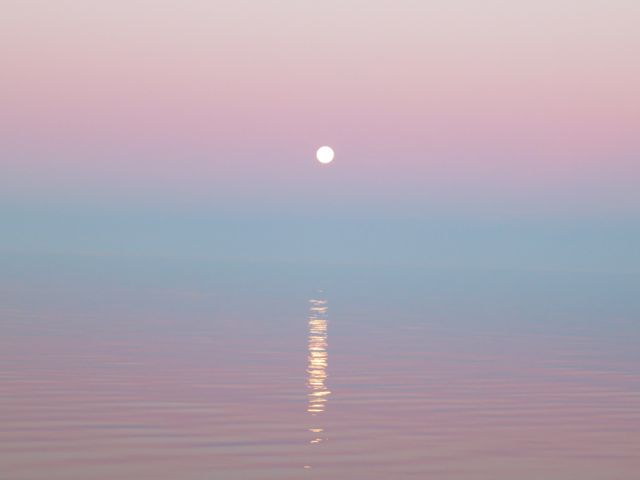 Ron, those last two pictures are amazing! What an experience you must have had.

Great photographs. The first one really does look like a painting. I could swear I've seen a painting of those mountains before. I first thought it might be Conrad Buff, but nope, that's not the artist. Likely many artists have painted something similar, so the image feels familiar.

What time of day was it? Likely after 8 PM?

Nothing quite like the long shadows of the North in summertime . . ..

The "watercolor photo" was taken at about 9:30PM local time. The sun is just below the horizon on the left, so the light is a combination of back-light and reflected sunset light off a thin cloud layer. That's what gives it the water-color-like quality. It's all diffused light, which is why there are no shadows. I'm pretty sure it's Bylot Island, but it could be Sirmilik National Park on Baffin Island (but then the sun would be on the right, so I'm pretty sure it's Bylot. I wasn't paying that much attention to the lay of the land at the time.)